What kind of on-board entertainment system does an all-electric car need?

The outline of the era of electric cars is getting clearer and everyone needs to be prepared ahead of time.

At present, the presence of electric cars around us is becoming stronger and stronger, although we are not satisfied with its charging speed, life mileage (low temperature environment) and other experience shortcomings, but as a more advanced concept, the prospect of immeasurable products, We also agree with the reasonableness of its use in a particular context.

So, as a "complete vehicle information and entertainment system" that has been with us since the fuel truck era, how to "take root" and "build on the ground" on the electric vehicle?

First of all, we should see the essential difference between the traditional fuel vehicle and the electric vehicle, and bring the difference of using environment to the whole vehicle information and entertainment system. For conventional fuel vehicles, the energy required for most electrical systems comes from the medium-sized battery.

This battery, very small, for most on-board batteries, its power is generally only between 0.85kWh and 1.35kWh. In fact, only luxury cars equipped with "power-consuming" cars, such as high-power audio, have a chance to use batteries that exceed the 1kWh-and this is also designed to avoid a shorter life as a result of frequent start-up of generators.

Electric cars, by contrast, use batteries as a source of energy, so they have a lot of power reserves that start with the 50kWh (Model3 Standard Edition, for example), making the electrical system richer in terms of power supply. This also means that the "full vehicle infotainment system" can achieve more features, such as vehicle interconnection, carrying more screens, doing more powerful real-time computing, integrating more sensor information, and so on.

But given that the current battery has not yet reached the desired energy density, especially in recent cases of self-ignition of electric vehicles, it is likely that the industry will be more cautious about focusing on increasing the energy density of batteries. So how much power in the battery should be allocated to the device and how much left to the mileage will be the focus of engineers' consideration, which means another problem.

How to improve the energy consumption level of "vehicle infotainment system"?

At the Shanghai Motor Show, which closed on the 25th, Mr. Mauser, President of the Fashion and vehicle Audio Division, was specifically communicated to the product engineer at the Haman booth on this issue, and received the following strategies and suggestions:

In order to reduce energy consumption, the most effective way is to integrate cockpit functions, and make many of the previous functions "Mufti-in-one". For this, you need a very powerful SOC, to give you a very strong computing power, so that you can put people familiar with the infotainment system, navigation system, man-machine interface, In order to improve the overall efficiency, the characteristic services, such as the vehicle networking system and the real-time meteorological information required by the market in some areas, are integrated together, and the huge information is combed and the operation is concentrated in order to improve the overall efficiency.

The benefits of this approach are not only to increase energy consumption, but also to reduce costs, reduce the space and weight of system hardware, improve performance and allow users to switch between different content interfaces, based on a highly integrated structure. It's a lot easier and smoother than it used to be.

The management system doesn't just need to be able to monitor the rest of the vehicle's energy. Just like the mileage spider feature in the BMW i3, it's a reminder of how far your vehicle can continue to go, including telling drivers about their remaining power and charging stubs.

Most importantly, it must have the ability to intelligently regulate the distribution of electricity between different systems, such as the ability to manage energy consumption and distribute electricity reasonably at critical levels when necessary with regard to the surrounding functions of the system and facilities, where necessary. And turn off some non-essential functions when necessary. It's like a phone that doesn't work when power is low-a lot of unimportant power-consuming features are turned off in the background.

The sound management in the car, which we are all familiar with, take Haman, for example, which owns many sound brands, including Revel,AKG,Haman/pardon,Infinity,JBL,Lexicon and Mark Levine. These audio systems provide the voice of the infotainment system, which we can't do without in the car all the time.

At the same time, in-car sound management, but also need to include road noise cancellation system and sound synthesis part. For example, many of us like to drive fast, when we drive electric cars or hybrid cars, our perception of speed is not only through visual information, but also through the ear.

So as far as electric cars are concerned, because they don't have the engine noise of most fuel vehicles (and some people think of this as an essential road symphony), we have to synthesize sounds inside the electric vehicle. Let you feel how fast you are, whether you are accelerating or decelerating, and simulating the auditory features of throttle changes when needed, based on safety considerations. Of course, it can also give us some fun to drive; at the same time, the road noise elimination system can greatly improve the comfort and safety of electric vehicle passengers.

In the aspect of out-of-car sound management, it is involved in the issue of voice internalization. For example, what kind of voice consumers want to express their individuality through the external voice of electric vehicles becomes a question that can be discussed.

In fact, a long time ago there was a commodity popular on the market-drivers can change the loudspeaker and sound of their vehicles through an independent external device (such as turning a regular "Didi" into "woof"). To improve the cold image of the car, and reflect their personality, is a good example.

At a time when electric cars are becoming more and more popular, cars are getting louder and louder, so how to make your electric car a part of your personality and let it drive on the road will not only reduce the noise, And being a label that embodies your personal logo is a potential thing to dig up.

Of course, this aspect of business extension, must pay attention to different countries and markets in the relevant policy constraints.

Finally, when the era of electrification of cars approaches, it means that the "vehicle infotainment system", once hidden in the background, needs to go to the front desk and establish direct contact with consumers. This also means that the "complete vehicle infotainment system" required by electric vehicles must have more functions needed by consumers, as well as the ability to integrate and communicate between multiple platforms and different goods.

In terms of consumer function, take Haman's product as an example (I'm sorry, this topic was actually thought of by me at Haman's booth, so I used a lot of Haman material), and it was completely localized. Establish partnerships with local market service providential important.

What's more, according to Che's understanding of the industry, in order to maintain the cooperation with BAT smoothly, it means that Haman-like role must have a "cloud database" to provide independent third-party data and information services; At the same time, the very hot natural voice analysis system is also an essential part of service localization.

Integrating and inter working between mufti-platform and different goods is in fact the capability characteristic of the suppliers of "vehicle infotainment system" such as Haman to face the potential competition in the future. 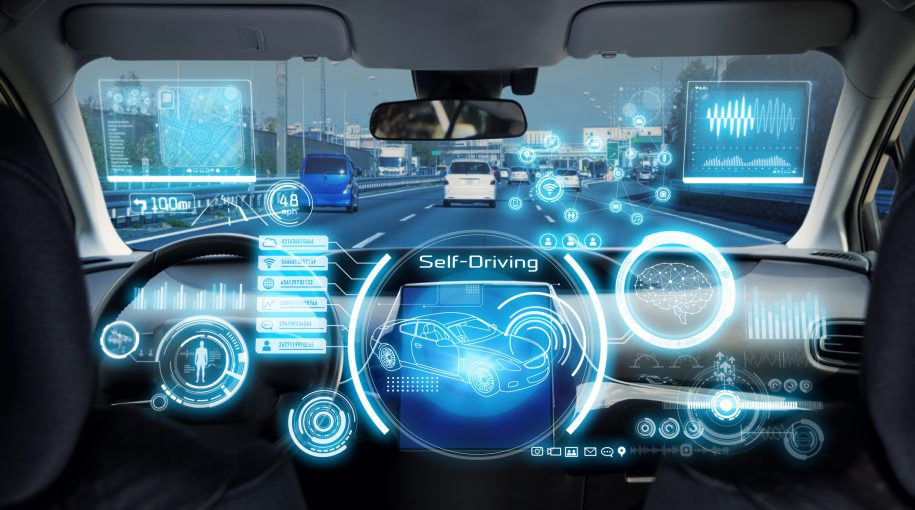 For this reason, in addition to the business strategies used in fuel vehicles in the past, facing the development trend of electric vehicles in the future, traditional machine system suppliers must connect with 5G vehicle networking technology, connected fashionable home equipment, and focus on online and offline services of products. Provides an end-to-end solution for different levels of users.

At the same time, given that Haman has established cooperation with BMW, Great Wall, BAIC New Energy and ideals at the Shanghai Auto Show, how will services be moved forward in the future? Create a modular "RTR (Ready to run)" product structure that allows data and services to achieve greater economies of scale at the mainframe plant level and expand the rear-end market for electric vehicles. Will be "complete vehicle information and entertainment system" supplier to face a challenge.

In fact, in order to adapt to this change, Haman made an important adjustment behind it-the establishment of a fifth sector, with a far-reaching implication:

But now, the design divisions of these four departments are all singled out, forming a Hue men department that provides design requirements for the traditional four departments-the fifth division, for all products and functions to be channel led and integrated. Its future-oriented thinking and adjustment, is worthy of our deep thinking behind the intention.

At the Shanghai Auto Show, the person in charge of Haman also admitted that there are more and more new competitors in China, and many enterprises want to expand their new business areas in the traditional car machine business when the era of electric cars is coming. This means that the traditional "vehicle infotainment system" suppliers are facing more and more competition.

However, in the view of Certainty, the concept of "complete vehicle infotainment system" is still unable to escape the circle of commodity competition and service competition, so in any case, the car has changed from fuel to electrodynamics, a more and more digitalis and interconnected vehicle. Intelligent, service-oriented, integrated and platform-based vehicle and machine systems will be the ability of system suppliers to prepare ahead of time, before the transformation of car electrification and the transformation of consumer demand really comes.