The time of the 5G is coming. Do you really know the multimedia?

For some time, the 5G technology has become a hot topic of hot debate. Although it hasn't been widely used yet, all of us are looking forward to the arrival of the 5G era, from the once-known unknown to the people of the present. It can be seen how much we look forward to this network communication technology.

For car friends, this will also be a boon, because 5G technology is bound to improve the level of automobile multimedia. Now the multimedia configuration of cars has become the key development object of new cars, and people are more willing to enjoy the intelligent driving experience brought by multimedia. Only many people do not know that today's rich vehicle multimedia function, in fact, after hundreds of years of development and evolution, has the face of today. 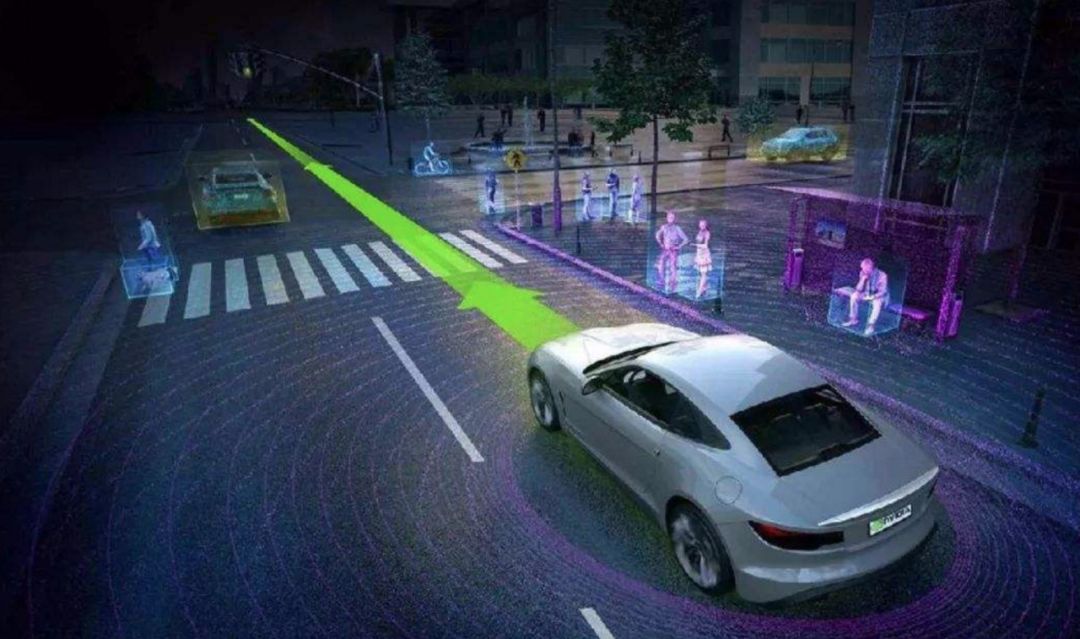 By 1965, a tape player appeared on the center console, and it was developed by Motorola, so that people can listen to the song and be more free and comfortable according to their favorite songs. In 1985, the CD player was followed by DVD, and the on-board navigation started to be applied. The on-board multimedia function starts to be rich.

The use of the touch screen is a great progress, so that a large number of keys of the center console can be simplified, the operation is very smooth and intelligent, and the vehicle-mounted video and video entertainment system also has an excellent display interface. It can be said that the touch screen provides soil for today's automotive multimedia development, and is also referred to as a "the fourth screen" other than a PC, pad, and mobile phone.

Nowadays, the development of the multimedia technology of the automobile is changing with each passing day, and the trend of the explosion is mainly the following:

Diversification of vehicle-machine interconnection
As smartphones become more and more functional, there is a time when people are reluctant to use multimedia on cars because smartphones are more convenient to use, such as navigation, smartphone navigation updates are more timely and accurate, while original navigation on cars lags behind. However, the mobile phone screen is relatively small, driving operation is not safe, so the car-machine interconnection has become the focus of car enterprises to capture the object.

Through the data line, Bluetooth or wifi link, you can project the mobile phone screen to the vehicle large screen, so that the vehicle large screen as a display end, in fact, the use of mobile phone functions, such as the current most familiar Android Auto and CarPlay systems, developed by Google and Apple respectively, can achieve smooth car-machine interaction, more convenient to operate, and richer than the multimedia features that come with you on the car.

Intelligent voice interaction
In order to reduce the frequency of manual operation of multimedia while driving and improve the safety of driving, the use of voice interactive control multimedia is a new development trend. When the owner wants to listen to songs, call, navigate, and inquire about the weather, he can control the vehicle multimedia through voice instructions, and the corresponding multimedia will also talk to the owner in the way of voice broadcast, just as there is an all-around housekeeper with the car, and even in a multi-person environment, it can accurately identify the real intention of the owner. 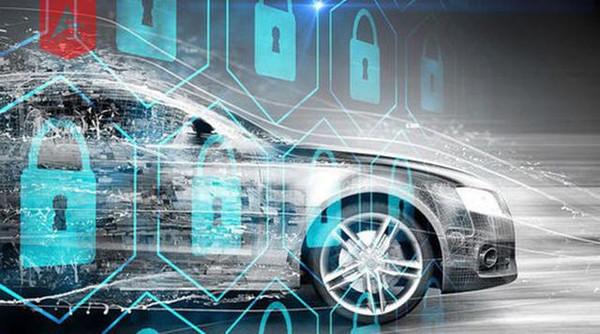 Intelligent transportation systematization
By using advanced network information technology, big data analysis technology and electronic sensing control technology, the automobile is no longer a separate individual, but a part of the intelligent transportation system. The multimedia on the automobile acts as the brain. Whether it is the congestion of the road, the transfer of the station airport, the statistical analysis of the parking space, and the automatic driving and dispatching of the car, it can feed back to the owner in real time through the multimedia of the car, which greatly improves the travel efficiency.

In fact, the multimedia technology on the car is the most representative of the technology of an era, the degree of intelligence development, and the gradual transition from the auxiliary character to the core function, which is the inevitable result of the development of the future automobile and enterprise. It's just that the major brand models are not in good configuration in this respect. You must carefully screen and select the function you want when you buy the car. At the same time, be careful not to be greedy, some of the functions are not practical, and it is likely to become a chicken rib.