On-board audio: stand on the eve of the market explosion 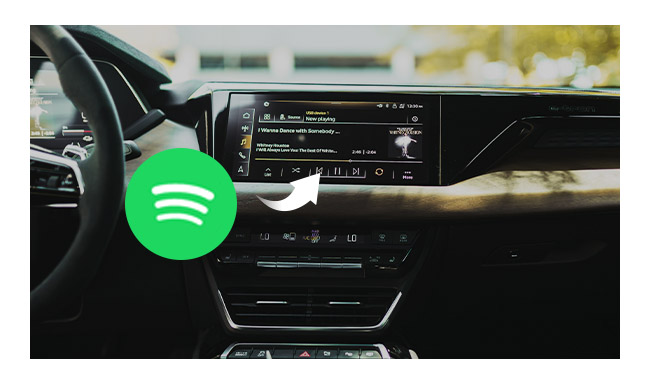 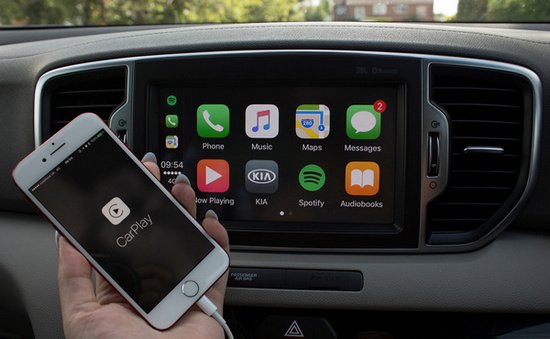 brief summary
Compared with previous years, the depot has clearly realized that intelligence will be the main track for future car competition. And the "explosion" of the smart cockpit market will also make cars a "third living space" outside the home and company.
Based on this background, since the beginning of 2017, a growing number of vehicles on the market are equipped with intelligent car networking systems, with significant upgrades in hardware, software and services. On the other hand, with the increase of platform and content resources, the competition will intensify day by day.
There is no doubt that the on-board audio market will be a blue sea. Any platform that wants to occupy a place in this blue sea must have specialized and customized content, optimize the technology accumulation of boardinghouse environment interactive experience, and recognize the development of automobile industry as a whole.
Based on this, for QQ music, Himalayas, dragonfly FM and other platforms, it is very difficult to enter a brand-new field, at the same time, the reality of car companies and Internet giants competing for voice power will also become a constraint; And for the cool me who has already preempted the car, the listening partner, through the precision and innovation break, established the vehicle audio market leading advantage, then need to pay attention to how to maintain their own advantage and expand it.